Open Streaming Platform (OSP) is an open-source, RTMP streamer software front-end for Arut's Nginx-RTMP Module. OSP was designed as a self-hosted alternative to services such as Twitch.tv, Ustream.tv, Mixer, and Youtube Live.

OSP uses Python 3, the Flask Micro-Framework, Nginx-RTMP, VideoJS, Bootstrap, and other modules to build a home for your live streams, videos, and community.

Developers interested in contributing directly to the project may submit pull requests directly to our Gitlab Repository or by visiting our Discord.

Those interested in providing monetary donations may do so on our Open Collective page or via Bitcoin. Donations are made to a community fund which supports the developers and community of OSP. 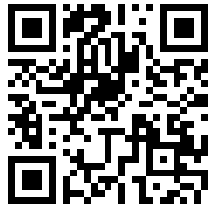